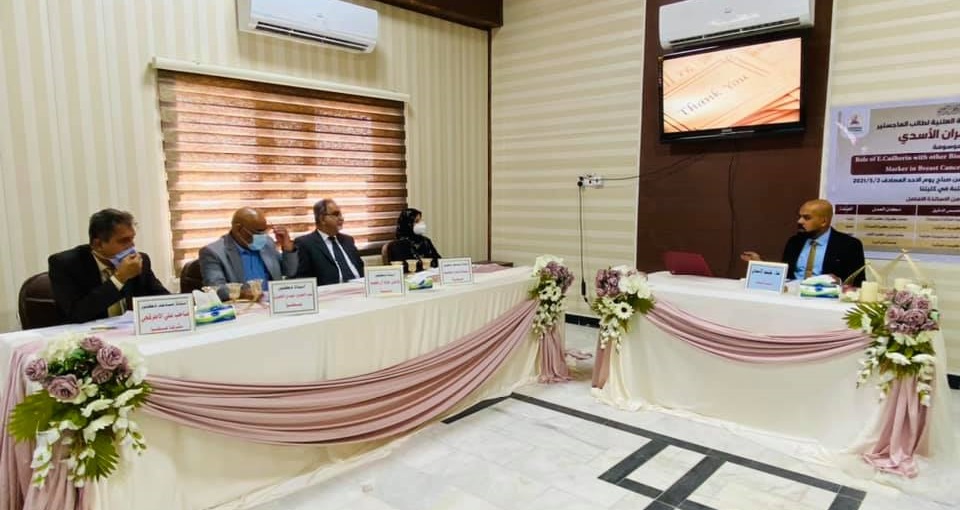 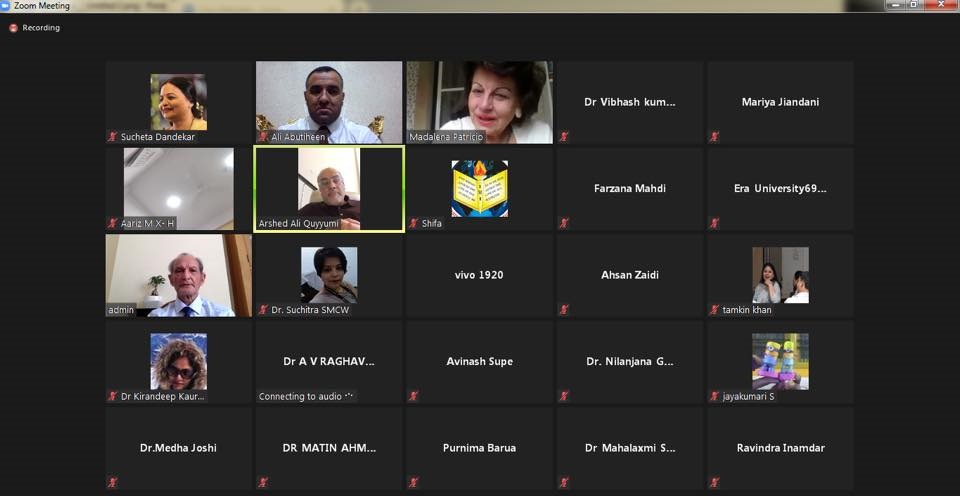 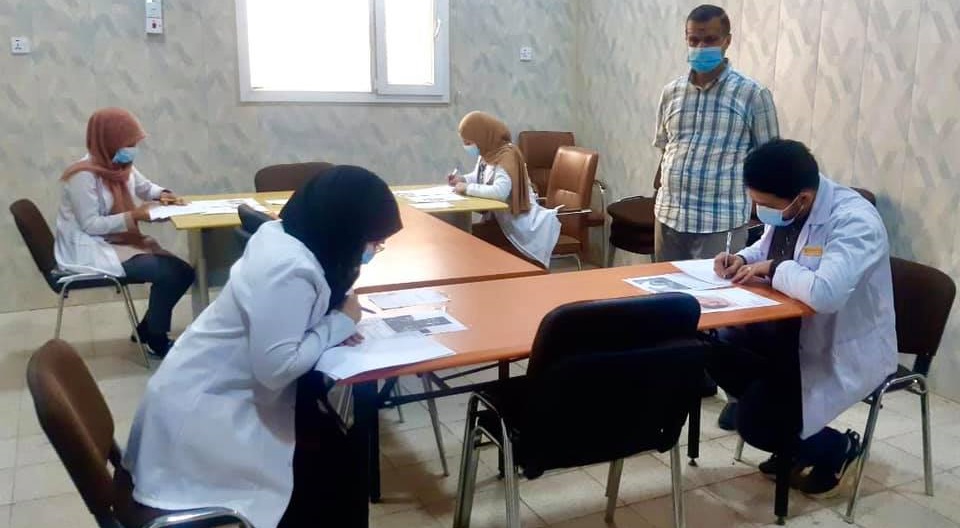 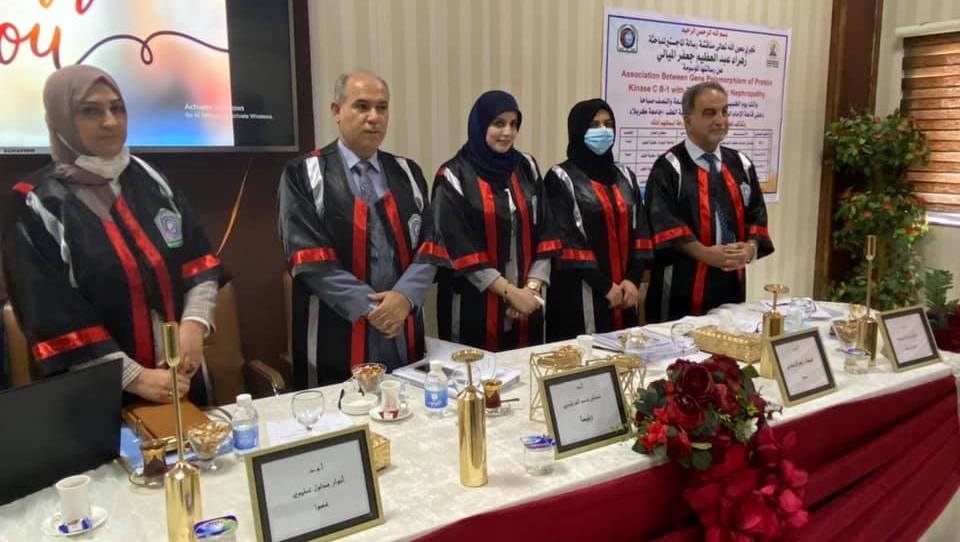 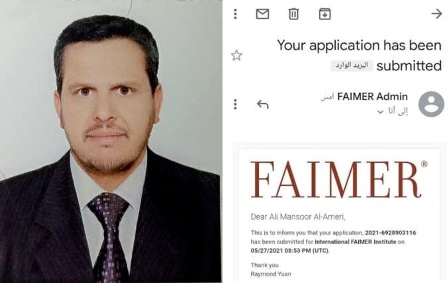 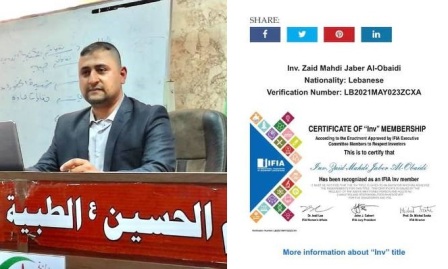 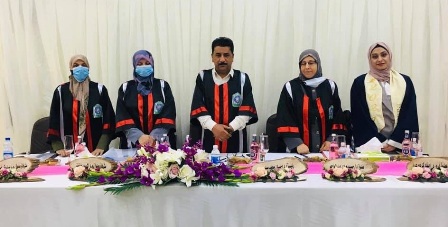 A master’s thesis in the Faculty of Medicine, University of Kerbala, Department of Biochemistry, researched about Diabetic Nephropathy (DN) which is the main cause of diabetic kidney patients at the end of the stage and is associated with serious complications, as it is also called diabetic kidney disease, as it usually affects about 30% to 40% of Diabetic patients with diabetic nephropathy in several studies that represent the associations of adiponectin gene polymorphism with type 2 diabetes (T2DM) and diabetic nephropathy (DN). The value of this study is the correlation of adiponectin gene polymorphism with (DN) for An investigation of the effects of the adiponectin gene on susceptibility to diabetic nephropathy in Karbala governorate. The study lasted 14 months and included 121 participants. It was divided into three groups, then deoxyribonucleic acid was extracted from the blood, and then the genotyping of the single nucleotide polymorph was performed using a quadruple polymerase chain reaction device. The arms and the use of the special initiator, which was titled (The role of genetic polymorphism of the adonectin gene in patients with nephropathy of diabetes – type II) by the student Wijdan Jabbar Sultan The message aimed at Demonstration of the association of the adiponectin gene with phenotypic changes in the respective kidney function tests and other biomarkers of the kidneys that can be seen in patients. I also discussed the association of the adiponectin gene and in situ cell movement (rs1501299) with DNA causing diabetic nephropathy in type 2 diabetes Karbala governorate, while there was no correlation between the adonectin gene and cell movement of the site (rs266729) with diabetic nephropathy patients in type II diabetic patients. Alaa Hussein Awwad / President Suheir Issa Hussein / Member Prof. Dr. Rana Hamid Majeed / Member Prof. Zafer Abdul-Mahdi Faisal / member and supervisor Shaima Zahrawandi / member and supervisor