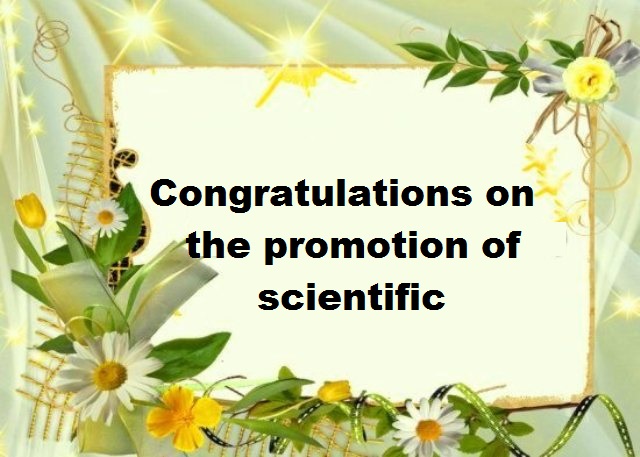 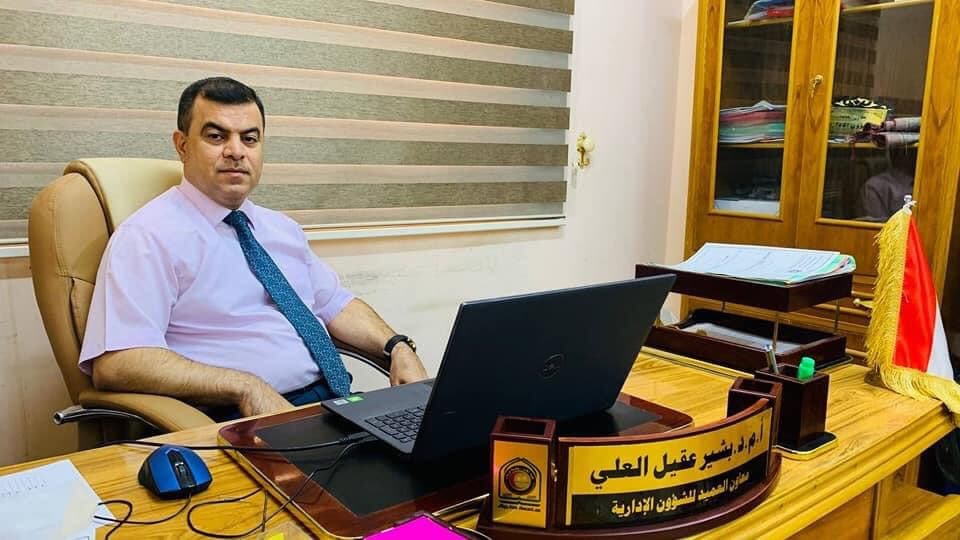 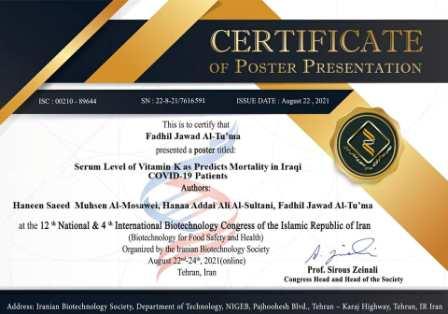 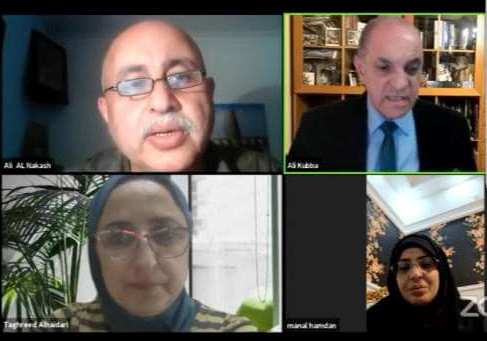 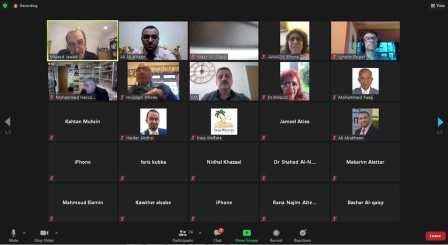 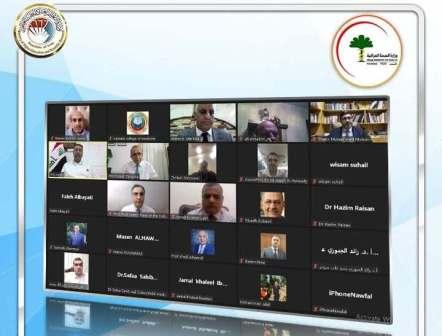 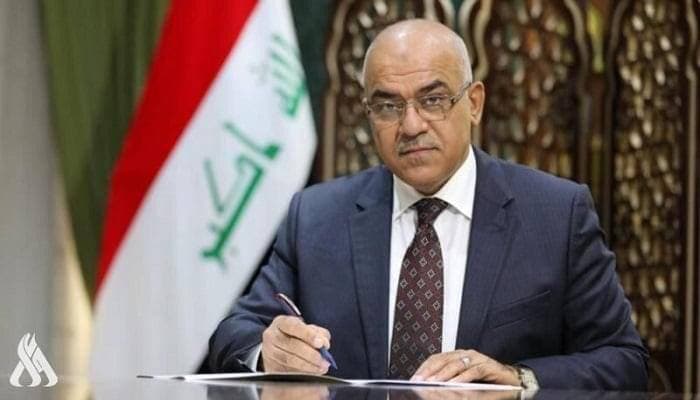 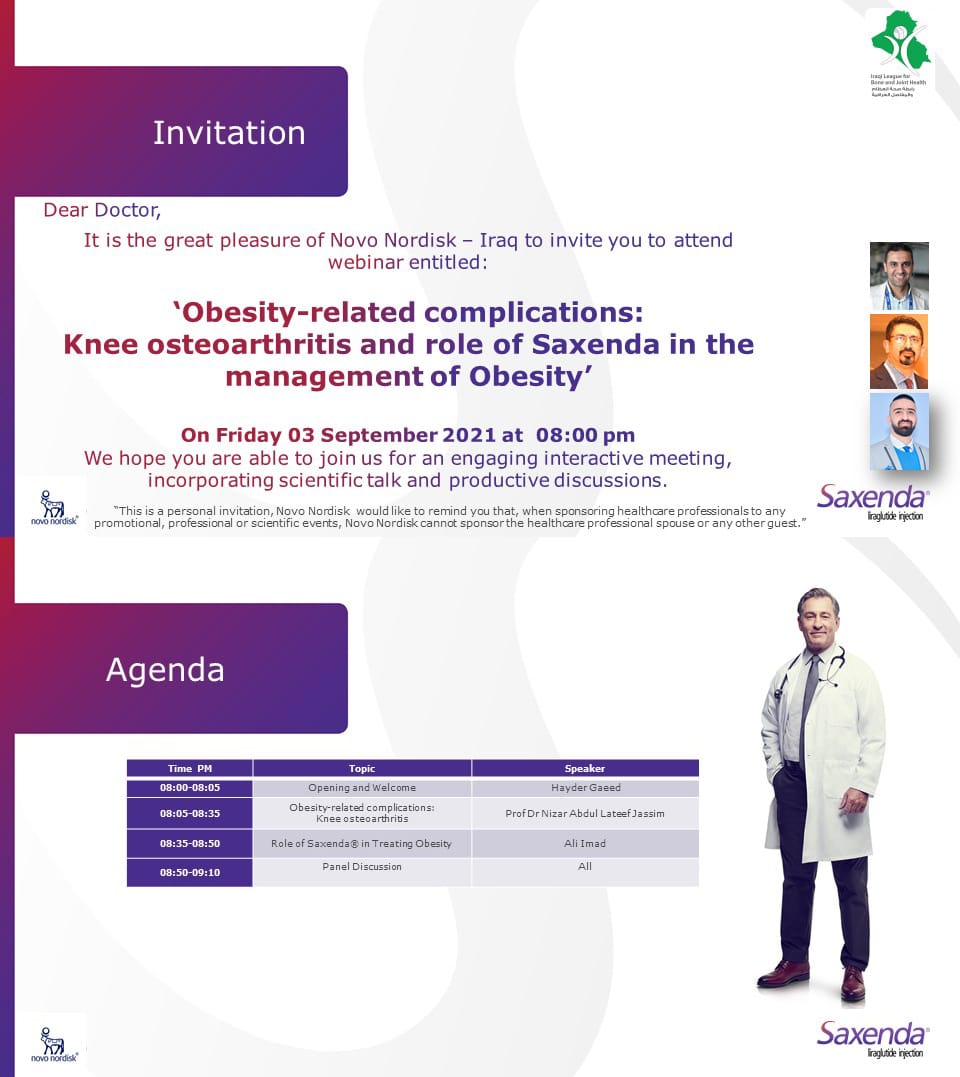 The master’s thesis at the Faculty of Medicine, University of Karbala discussed diabetic nephropathy resulting from microvascular problems that characterize diabetic nephropathy with a high percentage of albumin in urine and a low estimated large filtration rate. Diabetic nephropathy also follows distinct stages where excessive glomerular filtration follows a decrease in the functions of Kidney Studies have shown the link at the genome level that the gene is a candidate gene to be a cause of diabetic nephropathy in the event of a genetic change in it. The study also included the message titled (The Role of SLCI2A3 in Genetic Polymorphism with Diabetic Nephropathy) by the student Muhammad Nima Hammoud Abboud, where the study aims to determine the polymorphism The polymorphisms of the single gene for the reference nucleotides (11131218) of the gene (solute carrier family 12 member 3) as a candidate gene in susceptibility to diabetic nephropathy for type 2 diabetes and its association with the development of this disease. The thesis also discussed that the result obtained from the genotype frequencies The observed results were not significantly different from those expected for the GG, AG, and AA genotype in all groups of participants with type 2 diabetes as well as The allelic frequencies were not a significant difference between healthy people and patients with type 2 diabetes and diabetic nephropathy, as the gene rs116437181 is associated with solute carrier family 12 (“member3)” that causes pathological complications, the cause of diabetes complications, type II complications in Karbala governorate.