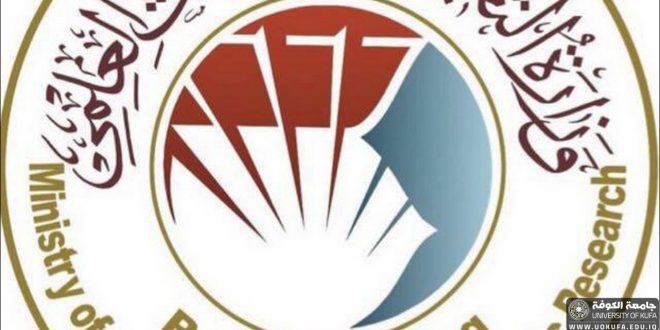 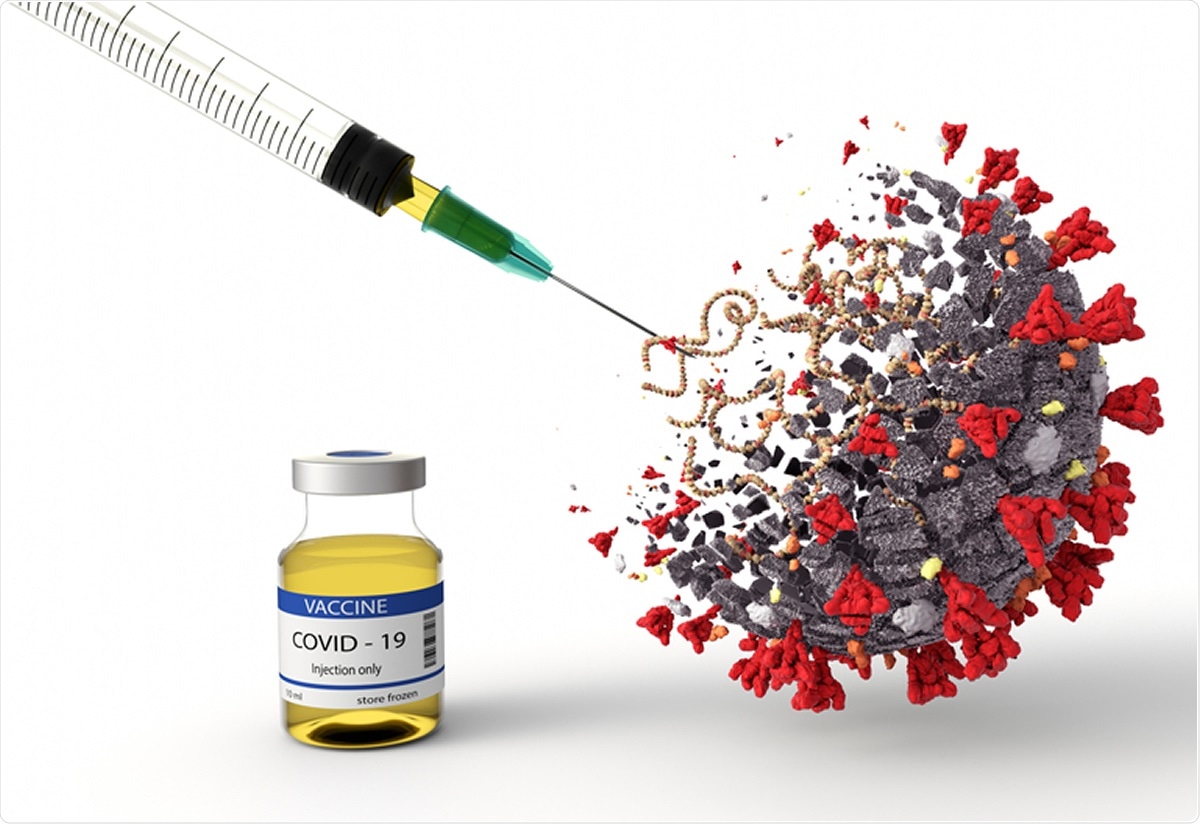 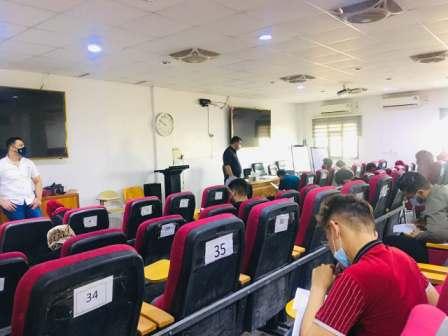 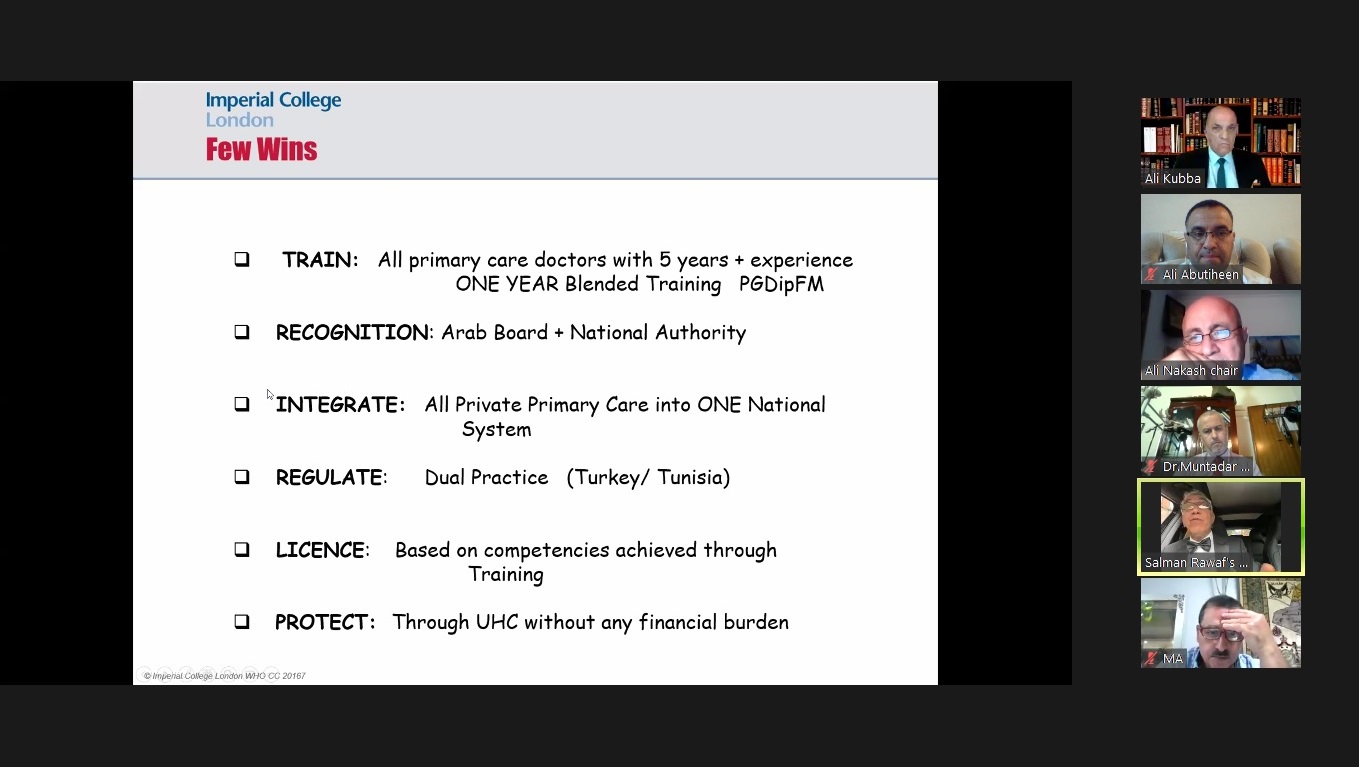 The master’s thesis at the College of Medicine at the University of Karbala examined the problem of breast cancer in Iraq, which is the most common type of cancer diagnosed in women, with an estimated 1.7 million new cases annually around the world. Diagnosis and follow-up of breast cancer patients in Iraq by student (Alaa Halim Omran). The thesis also aimed to investigate (E-Cadhrin) and some biochemical tumor markers in the diagnosis and monitoring study of breast cancer and to compare biochemical measurements such as lipid level test, liver function test and kidney function test And serum electrolyte in breast cancer patient before and after chemotherapy and healthy The thesis discussed a cross-sectional study on (100) samples (50) patients with breast cancer before and after chemotherapy with a healthy patient and (50) normal people. The results showed that there are statistically significant differences in The same patient group as a new case and after the first chemotherapy compared with the control group in some variables such as (creatinine, GGT, triglyceride, NA, K, CI, urea, CEA, CA15-3) except (TB, E) -Cadhrin, ALT, AsT, ALP, DT, CHoL, HDL, LDL) showing a non-correlated result.